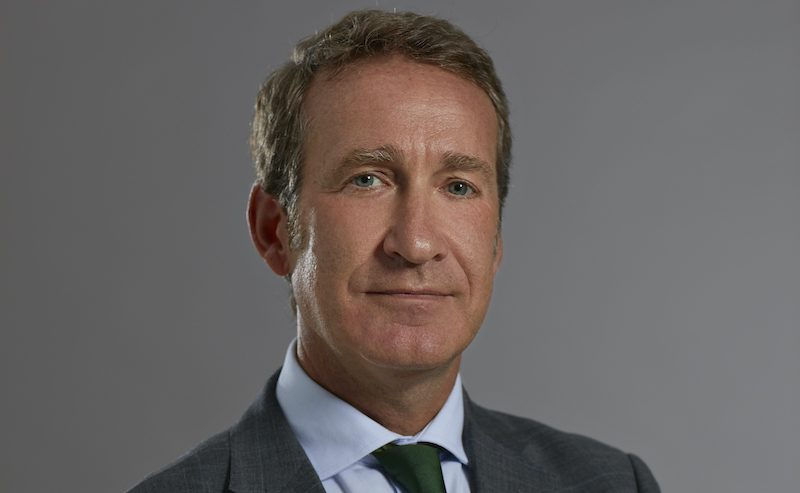 Alexander Gebhard is part of de Bedin & Lee studio legale associato as of counsel since September 2019.

Competencies
Alexander deals with commercial, corporate, real estate and inheritance law, areas in which he works both during the negotiation and litigation phases.

Alexander has gained significant and extensive expertise and experience, among other things, in advising and assisting corporate and private clients operating in German-speaking countries (Germany, Austria, Switzerland and Liechtenstein) and in Italy in important cross-border transactions and disputes.

Qualifications
Master‘s degree in Law at the University of Milan, 1999.
Admitted to the Bar in Milan, 2006.
Alexander is listed in the listing of the german speaking lawyers of the Consulate General of Germany in Milan and in the Register of the Technical Consultants at the Court of Milan as sworn translator and interpreter for the German language.