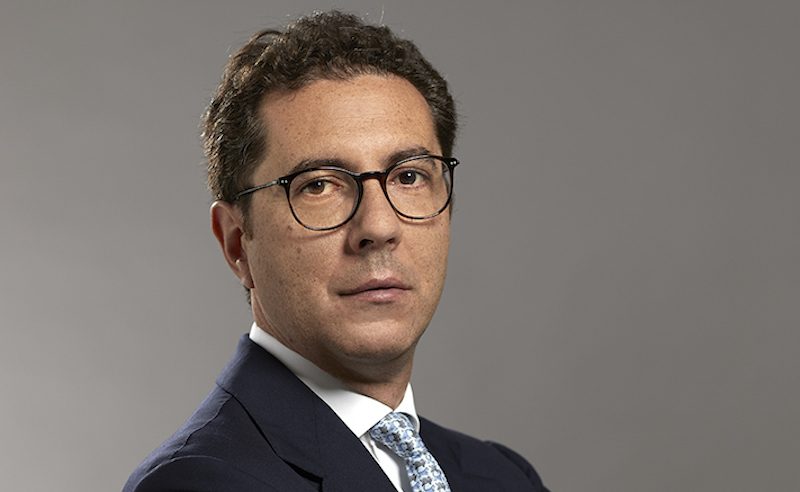 Marco Bisceglia is founding partner of de Bedin & Lee studio legale associato, previously Magnocavallo e associati, of which he has been a member since 2000.

Competencies
Marco deals mainly with contracts in commercial law, corporate law, IP and Real Estate, fields in which he operates both during the negotiation and litigation phases, according to the firm’s approach to the profession.

Marco has gained significant expertise and experience, among others, in assisting clients operating in the publishing, advertising and real estate industries.

Marco is a director of a start company operating in the fintech sector and of a historical musical institution; Marco is chairman or member in several monitoring committees operating in media and sport field.

Qualification
Master’s degree in law at the University of Milan, 1999.
Admitted to the Bar in Milan, 2002.
Admitted to higher magistrates’ courts, 2014.